What Not to Say: The Subtle Art of Keeping Interviews Appropriate 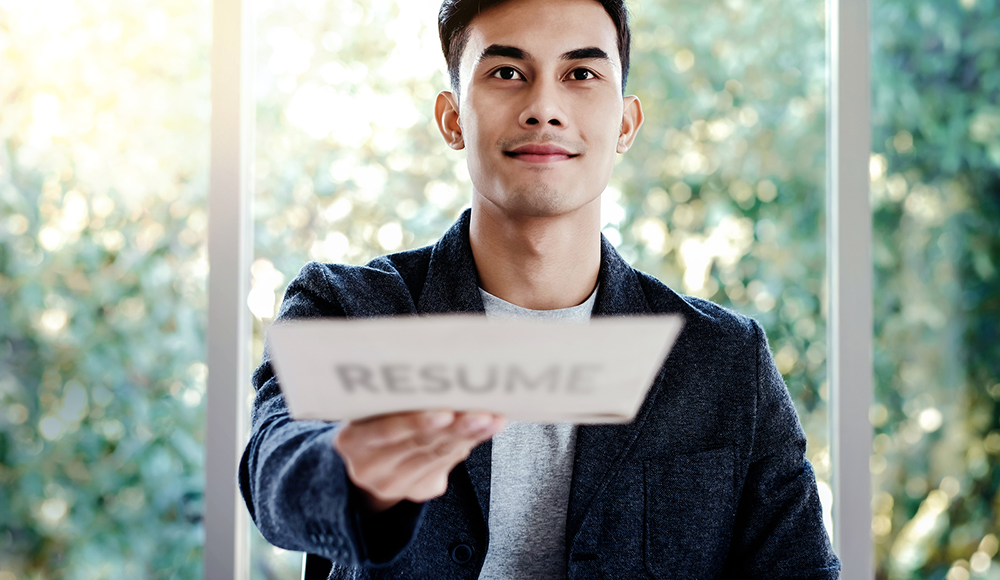 What Not to Say: The Subtle Art of Keeping Interviews Appropriate

Hiring is, ideally, all about professionalism. It’s a matter of objectively assessing each candidate’s skills and cultural fit to find the one who will succeed the most in the role.

But we don’t live and recruit in an ideal world. The real world is run by real people, who are messy and prone to making mistakes even when they mean well. They have unconscious biases that can influence their decisions in strong but irrelevant ways. The best recruiters and hiring managers aim for objectivity and professionalism — but we know they don’t always get there. And that means our interviews often cross the line into inappropriate territory.

A recent survey of 1,997 people by the employment screening firm JDP found that, despite increasing awareness around the pernicious influence of unconscious biases on hiring, many candidates still worry about things that ostensibly have nothing to do with the role.

Among women, candidates primarily worried how weight (25 percent), clothing (18 percent), or not wearing enough makeup (16 percent) would impact their shot at the job. For men, clothing (38 percent), weight (24 percent), and appearing “frumpy” (11 percent) were key concerns.

While an interviewer’s first response to this survey may be to work extra hard to assure candidates that only their skills matter, that tactic could end up backfiring, according to Eric Bronack, senior vice president of operations at JDP.

“While it would be nice if interviewers could explicitly address such concerns and put people at ease, we don’t think it’s realistically appropriate,” Bronack says. “By bringing it up, even in a well-meaning way, the interviewer would give the subject oxygen and potentially create discomfort or confusion.”

So interviewers find themselves in a bit of a bind: Candidates are fretting about how their appearance might impact their interview performance, but explicitly telling candidates not to fret might only make them fret more (or even invite legal risks).

Bronack has a simple solution: Lead by example.

“We think attention should be squarely on professionalism, competence, and culture fit,” he says. “Interviewers should demonstrate that substance is the priority by focusing solely on substance.”

In other words: Show, don’t tell, candidates you are committed to conducting appropriate, professional interviews.

For more expert recruiting insights, check out the latest issue of Recruiter.com Magazine:

In addition to being judged on their appearances, candidates are also worried they’ll be asked to discuss their personal lives in interviews — and for good reason. While 33 percent of respondents to JDP’s survey said they are uncomfortable talking about their personal lives in interviews, 59 percent said they had been asked personal questions before, including questions about relationship and family status.

Such personal questions don’t just make candidates uncomfortable — they can also be downright illegal. Thirty-seven percent of women respondents said they have been asked about their plans to have children, and 27 percent of men said the same.

It’s unlikely that all these interviewers are flagrantly disregarding the law. The more plausible explanation is that many interviewers ask personal questions in a well-meaning attempt to learn more about their candidates as people. But without the proper training beforehand, interviewers can easily stray into illicit territory.

“We believe many of the illegal and inappropriate questions that get asked are the result of clumsiness and lack of training,” Bronack says. “At the end of the day, interviewers are looking to connect with people and understand them well enough to make a tough decision. The act of hiring people has significant consequences, so there’s a lot of pressure on interviewers to get to know people fast.”

To Keep It Appropriate — and Legal — Train Your Interviewers Well

To some extent, unconscious bias is unavoidable in the interview process. It’s a fact of human psychology. While eliminating it entirely may be “unrealistic,” according to Bronack, that doesn’t mean we have to accept inappropriate and unethical interview practices. The key, he says, is to provide interviewers with training.

Many organizations overlook interview training, figuring their recruiters and hiring managers will be able to assess candidates just by talking with them. But interviewing, like any other business function, is a skill. The more you refine it, the better you get at it. With the appropriate training, interviewers can learn to recognize their unconscious biases and minimize their influence. They can learn techniques for putting candidates at ease, and perhaps most importantly, they can discern harmless getting-to-know-you questions from illegal interview topics.

“Progressive training and self-awareness are the best defenses we have,” Bronack says.