Vetting the Record Before Recommending Termination 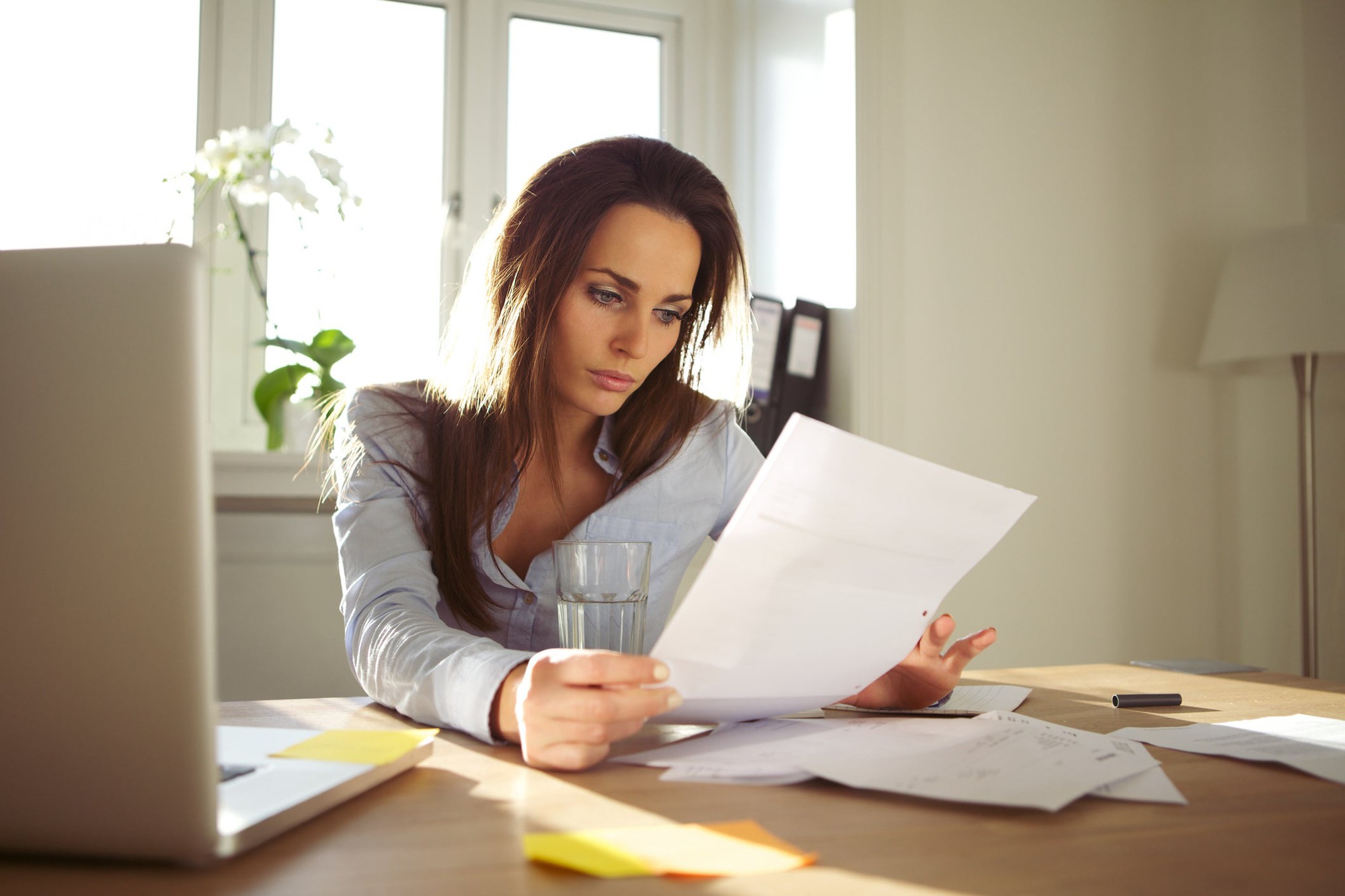 Marisela is an HR director facing a dreaded requirement of her job: terminating a long-term employee. She realizes that terminations are an important part of her responsibilities as an HR professional, but it's something she dreads doing (as most of us do).

Terminations typically occur when one of two scenarios are in play:

In both cases, some form of an investigation must take place, and the employee must be given an opportunity to share his or her side of the story before a final decision is rendered.

Before deciding on termination, HR professionals must make sure they're accounting for the key issues a plaintiff's attorney would consider when evaluating a case to determine whether to bring suit for wrongful termination: Has the employee been subject to discrimination, harassment or retaliation in any way?

"In particularly challenging circumstances, involve outside legal counsel because cases often turn on particular fact patterns and specific circumstances that make each situation unique," recommended Rich Falcone (no relation to the author), an employment attorney at Littler Mendelson in Irvine, Calif.  Further, even if you're 99 percent sure that there's nothing an employee could possibly say to change the ultimate decision to terminate, Falcone advised getting the employee's statement and, if necessary, placing him or her on paid investigatory leave while you look into counter allegations, should that be warranted.

"What you want to avoid is appearing to rush to terminate before you've done your due diligence and conducted and completed a thorough, timely and impartial investigation," Falcone said . "That's where employers often get into trouble in the litigation arena."

When considering whether a termination is appropriate, gather your facts using a checklist to capture the nuances of the case. Review the following before recommending any termination action or before meeting with the employee to learn his or her explanation:


Specifics regarding the final/most recent incident that could justify termination, either as a summary offense or in violation of the employee's final written warning:

Armed with this short list of guidelines to practical workplace investigations, HR professionals can then objectively determine whether the employee's actions justify a termination for cause, said Eric Mackie, a labor and employment attorney at Ogletree Deakins in the greater Chicago area.

"The nature of the final incident that triggers termination is exceptionally important. The more specific and concrete the violation, the stronger the justification to terminate," Mackie said. For example, if the newest incident clearly violates the terms of a final written warning, you should be safe to terminate, he said. Similarly, if the incident meets the standards of a "summary offense" (meaning that no prior corrective action is warranted because the one-time occurrence justifies immediate dismissal), then you should be safe to proceed.

In comparison, avoid de minimis final incidents that could appear insubstantial or to otherwise lack objectivity. For example, if the record you're relying on to justify a termination appears as if you were looking for a reason to fire the person, then your credibility could be damaged in court, Mackie said. So could the validity of your decision to terminate the individual.

"Likewise, do not notify the employee of the organization's decision to terminate without hearing the individual's defense to the charges levied against him," Mackie cautioned. "Too many employers appear to rush to judgment and launch past the finish line by terminating workers without getting the employee's side of the story or conducting a broader investigation based on new allegations introduced at what would otherwise be the terminating meeting."

Such bold and aggressive moves can land a company in hot water for having denied the worker due process, substantially weakening its case or making it vulnerable to significant damages.

Employment attorneys suggest lessening the risk by creating and following a pre-termination checklist so that no broad questions are missed during the investigational meeting with the alleged wrongdoer. Of course, a checklist can't fully insulate an organization from employment-related liability. However, when minor issues in the pre-termination stage are overlooked as an organization is weighing whether to terminate someone's employment, there could be legal ramifications. For Marisela and her team, using a checklist will help termination decisions will feel tighter, and the team will have more confidence that many if not all of the broader considerations involved in any termination decision have been reviewed.

Paul Falcone (www.PaulFalconeHR.com), is a regular contributor to SHRM Online. He is CHRO at the Motion Picture & Television Fund in Los Angeles and author of 101 Tough Conversations to Have with Employees, 101 Sample Write-Ups for Documenting Employee Performance Problems, 96 Great Interview Questions to Ask Before You Hire, 2600 Phrases for Effective Performance Reviews, The Performance Appraisal Toolkit, and 75 Ways for Managers to Hire, Develop, and Keep Great Employees (HarperCollins Leadership, SHRM, and AMACOM Books).

1 OF 3 ARTICLES
LEFT THIS MONTH