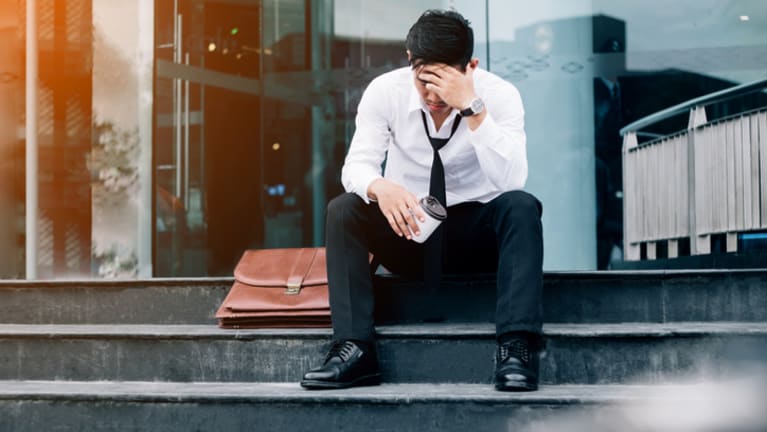 The number of U.S. workers filing for new unemployment benefits for the week ending March 21 shot up to 3.28 million, rocketing past the previous week's total of 281,000 and resulting from a nationwide shutdown tied to the coronavirus pandemic. The week's tally is more than quadruple the record of 695,000 initial jobless claims set in 1982, according to the Department of Labor.

"The coronavirus outbreak is a truly unprecedented event in American economic history," said Daniel Zhao, Glassdoor senior economist. "Unlike past economic slowdowns, the outbreak's sudden onset is flash freezing the economy by forcing businesses to shut down and putting millions of American workers out of jobs."

Layoffs have begun to surge in the services industries broadly, and particularly in the travel, food services and hospitality sectors as the coronavirus spreads across the country and nonessential businesses have been ordered to close. The weekly jobless claims are the most-timely economic indicator for measuring the impact of the virus on the U.S. economy.

Zhao said that the closest historical comparison to the spike in claims would be following natural disasters like major hurricanes, but those comparisons are inadequate. Claims rose by 96,000 after Hurricane Katrina made landfall for example.

"The coronavirus outbreak is akin to a major hurricane occurring in every state around the country for weeks on end," he said.

Nick Bunker, an economist at the Indeed Hiring Lab, said that the national unemployment rate went up by about 2 percentage points last week. "That would put the unemployment rate at about 5.5 percent, where it was in early 2015," he said. "These numbers are a sign of just how much damage the labor market has quickly taken. Further worsening the picture …many of these workers were employed in industries that may have to remain shuttered for quite some time. We're also seeing a general decline in the trend of job postings. All signs point to these numbers being merely the beginning of a rough road ahead."

For a sense of the magnitude of the new unemployment claims, the economy created 2.1 million net new jobs in all of 2019, said Julia Pollak, labor economist at employment marketplace ZipRecruiter. "The losses sustained last week alone are 2.5 times as large."

Pollak added that the weekly claims are actually an undercount of economic pain, because not everyone who is unemployed can claim benefits, many states' unemployment insurance offices were overwhelmed by the surge in demand this past week and the number doesn't include self-employed workers, workers who have had hours cut due to the slowdown, and furloughed workers who are not aware that they are eligible for unemployment insurance benefits.

She said that there is only a loose connection between the rate at which states are losing jobs and the rate at which they are creating new ones. "California, Washington, and Nevada saw the steepest increases in initial jobless claims, which is no surprise given their COVID-19 caseloads, the containment measures they have taken, and especially in the case of Nevada, their reliance on tourism. These states have also seen sharp declines in job posting volumes. But other places, like Pennsylvania and Massachusetts, saw large increases in jobless claims, while new hiring continued at a fairly robust pace."

Zhao said that next week's jobless claims report is likely to continue to show a similar number of initial claims as more cities and states require business to shut down and more workers are furloughed or laid off. He added that last week's newly unemployed workers won't show up in the March Employment Situation Report from the Bureau of Labor Statistics on April 3 because the survey reference period had already passed. "We'll have to wait until the April jobs report, scheduled for May 8, to see the full impact of this surge in unemployment claims," he said.