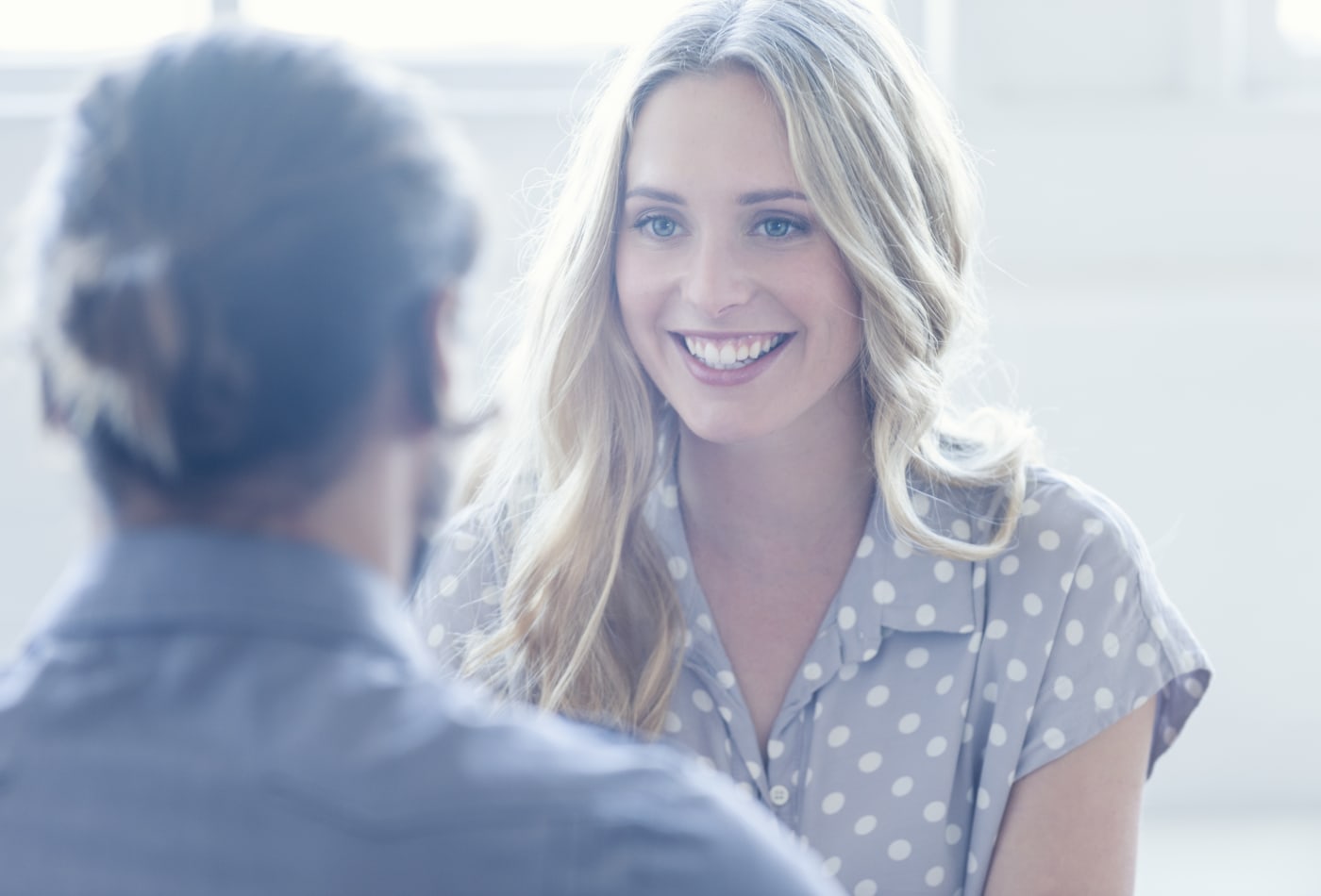 Even as demand for technical skills grows apace in the rapidly evolving jobs market, soft skills remain some of the most sought-after attributes among employees, making candidates’ ability to master them increasingly critical.

That’s especially true at the interview stage, when hiring managers will be looking extra closely for candidates whose interpersonal traits stand out from the pack, according to CareerBuilder’s chief people officer, Michelle Armer.

“Hard or technical skills can be taught more easily than soft skills, and in today’s tight labor market, employers are often hiring candidates who may not be 100% qualified for a job but have potential to grow into the role. Soft skills can help hiring managers determine whether someone has that potential and if they would be a good fit,” Armer told CNBC Make It.

In its annual hiring trends survey, the employment site found some 92% of employers consider soft skills important at the interview stage, with four-fifths ranking interpersonal traits as equally or more important than hard skills. Elsewhere LinkedIn’s new 2020 Skills Report showed soft skills as one of the top differentiators for employees in the new decade.

That means candidates should use the interview as an opportunity to highlight their strongest soft skills, taking care to be authentic and give supporting examples.

“A common mistake that that can hurt interviewers’ perceptions of an interviewee’s soft skills is when a job candidate just lists off the soft skills that they believe they exceed in without providing background. This doesn’t show your skills to the interviewer; it just tells them,” said Armer.

“Finding an opportunity to illustrate how you really shine with tangible examples is important to help interviewers understand how your skills will make you the best fit for the job.”

It’s important to ensure your actions reflect your words, though. If, for example, you claim a strong attention to detail, make sure your follow-up emails are personalized and grammatically correct.

“A typo or misused word is a red flag to an interviewer, especially if you mentioned that you are detail-oriented,” Armer said.

There are no hard and fast rules for which soft skills employers require, and they may not be listed in the job description. However, Armer noted collaborative skills such as teamwork and communication typically rank highly. Separately, LinkedIn in its 2020 report names creativity, persuasion, collaboration, adaptability and emotional intelligence among the most sought-after soft skills this year.

Of course, soft skills don’t come naturally to everyone, especially in an interview environment. But, Armer noted, practice makes perfect.

“One way to practice is to write down all of the different soft skills you plan to talk about and try to give three examples of situations you have been in or goals you have accomplished that best exemplify these skills,” said Armer, encouraging candidate to think outside of the box.

“The rehearsal will make it easier to discuss in-person and help prepare them to speak about the examples throughout their interview.”