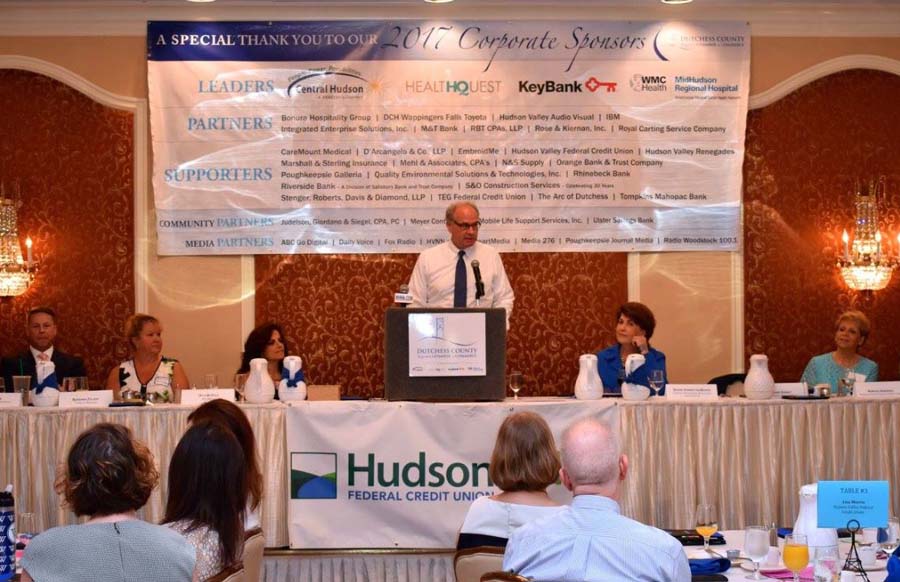 The Mid-Hudson region has the lowest unemployment in New York State, according to Howard Zemsky, President and CEO of Empire State Development & Commissioner of the New York State Department of Economic Development. That’s the good news.

Zemsky outlined Governor Cuomo’s regional approach to economic development as a sound and strategic business-plan like approach that enables each region to concentrate on the development of its unique assets and strengths.

In a $1.4 trillion economy of a state with 20 million residents, this region has received economic development funding of $475 million for 575 projects, he said. Among the projects underway, he pointed to the half-billion-dollar Vassar Brothers Medical Center and Hudson Heritage mixed-use project on the site of the former Hudson River Psychiatric Center.