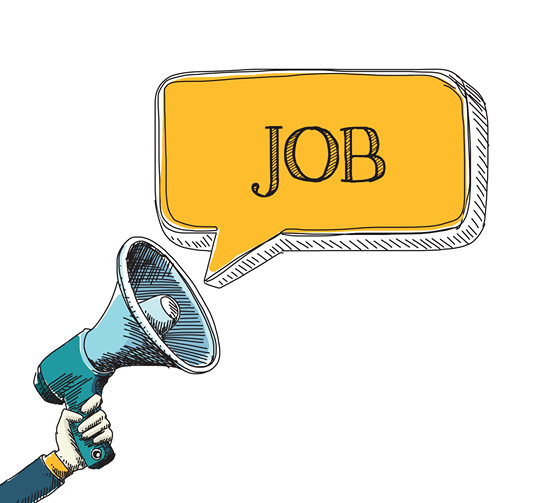 With more than 1 in 5 Americans filing for unemployment benefits over the past eight weeks, policymakers' top priority is clear: restoring conditions that allow workers to resume their previous jobs or find new ones.

Federal assistance can help bridge a temporary gap in employment and incomes, but the only long-term solution is to let people get back to work. After all, deficit-financed unemployment checks are no replacement for the valuable goods and services Americans produce.

The CARES Act's additional $600 per week in federal pandemic unemployment benefits is certainly generous. Too generous, in fact: It's caused an overwhelming majority of unemployed Americans to receive more from unemployment benefits as from their previous paychecks. In many cases, workers are receiving at least twice their usual paychecks.

These excessive benefits are no doubt welcome to the newly unemployed workers. But in an ironic twist, businesses have factored those benefits into their decisions to furlough or lay off workers instead of keeping them on the payrolls. And those benefits are making it harder for businesses to reopen or ramp back up after temporary shutdowns and slowdowns.

In essence, businesses — especially hard-hit ones such as restaurants, hotels and — are having to compete with the federal government's generous unemployment benefits.

It's too soon to know how long unemployment will remain highly elevated, but one thing is for sure: extending already excessive unemployment benefits won't help. It will increase unemployment and reduce economic output.

Moreover, my colleague and I at The Heritage Foundation estimated that Congress's provision of the additional $600 unemployment benefit through July 31, 2020 could increase unemployment by up to 13.9 million and reduce output by $955 billion and $1.49 trillion between May and September. An additional six- to nine-month extension would significantly exacerbate lost jobs and economic output.

It's also incredibly unfair, and wholly un-American, to pay unemployed workers more than the hardworking Americans who continue to work each day.

Tacking the cost of excessive unemployment benefits onto future taxpayers is not only unfair, but also perilous, considering America's already-unsustainable fiscal outlook. If unemployment averages 10%, these additional benefits could cost every household in America an extra $3,300 to $4,000 in taxes.

At the same time, it's neither fair nor helpful to tantalize unemployed workers with unemployment benefits equal to 150% or 200% of their usual earnings, because long-term unemployment leads to lower incomes and opportunities, as well as a decline in physical and mental health.

Policymakers should be focused on helping Americans get safely back to work, including granting new flexibilities to allow workplaces to adjust to the conditions of COVID-19.

Humans are hard-wired to be productive. They will be far better off if policymakers focus on enabling work opportunities — such as removing barriers to working, trading, innovating, and investing — than on incentivizing unemployment.

Rachel Greszler is a research fellow in economics at The Heritage Foundation.